Despite US Covid-19 cases dropping, infections are still staggeringly high. Here’s what has experts worried

(CNN)A new ensemble forecast published Wednesday by the Centers for Disease Control and Prevention suggests the daily Covid-19 death rate will slow in the coming weeks — good news following more than a month of declining case and hospitalization numbers.

But now is no time to let up on safety measures — for several reasons — according to experts.
First, Covid-19 numbers across the US remain staggeringly high. For the past week, the US has averaged more than 72,000 new cases daily, according to Johns Hopkins University data. Getting infection numbers down now not only will help prevent the virus from further mutating but it will also give vaccines a better shot at remaining effective.
More than 54,000 people remain hospitalized with the virus nationwide, according to the COVID Tracking Project. And more than 57,000 Covid-19 deaths have been recorded this month alone. On Wednesday, California became the first state to surpass 50,000 virus-related deaths, Johns Hopkins data showed — a grim reminder of the state’s brutal battle against the virus. 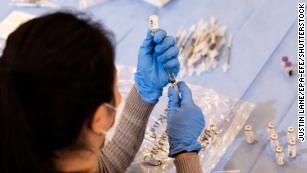 Experts worry variant-fueled Covid-19 surge may be weeks away but cases will likely fall again by summer
Another big reason to remain cautious? Experts have warned another case surge is likely on its way, one that will this time be fueled by coronavirus variants — and the country is still nowhere near herd immunity levels.
In fact, health officials are preparing for a possible third wave that will be driven by a rapidly spreading variant that was first identified in the UK: B.1.1.7. Data from the CDC shows more than 1,880 cases of the variant have been detected across the US — but scientists have warned that number likely doesn’t represent the total of cases in the country.
“We could all wish for this to be the last wave,” said Andy Slavitt, the White House senior adviser for the Covid-19 Response Team. “But we wouldn’t be doing our jobs if we weren’t really focused on containment measures for variants, if we weren’t really focused on how therapeutics might help to minimize the effects of the variants, how we might make sure, if we have another wave, it feels different,” he told a webinar held by the American Public Health Association.
To address this growing threat, the CDC is collaborating with public and private labs to expand genomic sequencing capacity. And with the $200 million investment in sequencing from the Biden administration last week, the CDC hopes to quickly reach the goal of sequencing 25,000 sample sequences per week, Walensky said.
Meanwhile, two separate teams of researchers said they’ve found a worrying new variant in New York City and other areas in the Northeast that carries mutations helping it evade the body’s natural immune response — as well as the effects of monoclonal antibody treatments.
And two studies due to come out soon raise concerns about a variant that scientists have been keeping an eye on in California, hinting the variant might not only be more contagious, but may also cause more severe disease. 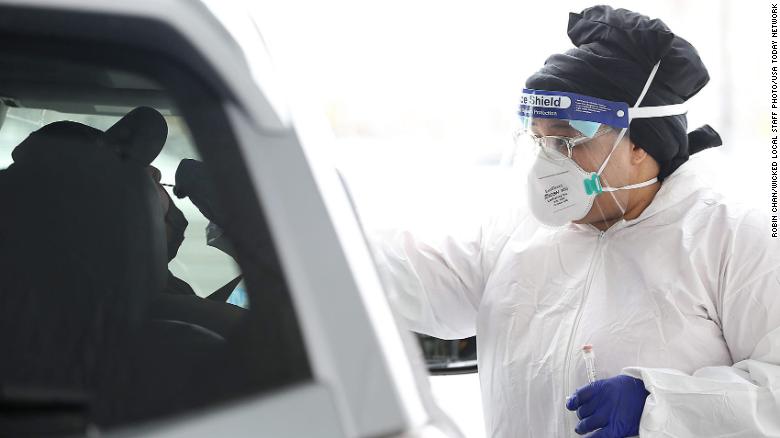 A third vaccine for US could be just days away

But there is good news. The US could be just days away from getting another vaccine on the market.
Vaccine advisers to the Food and Drug Administration will meet on Friday to determine if the Johnson & Johnson vaccine works and if it’s safe. They will make a recommendation to the FDA and the agency could give the vaccine the green light as early as Friday or Saturday. Then, advisers to the CDC are scheduled to meet Sunday to discuss recommendations surrounding the vaccine’s potential rollout — recommendations that would have to be formally accepted by the CDC. 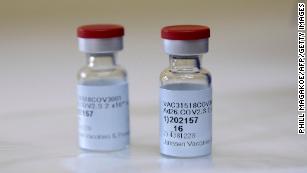 Johnson & Johnson Covid-19 vaccine is safe and effective, FDA analysis finds
And things are already looking good: In an analysis released on Wednesday, the FDA said the Johnson & Johnson vaccine has met the requirements for an emergency use authorization.
The efficacy of the vaccine against moderate to severe/critical Covid-19 across all geographic areas was 66.9% at least 14 days after the single-dose vaccination and 66.1% at least 28 days after vaccination, according to the analysis.
“There were no specific safety concerns identified in subgroup analyses by age, race, ethnicity, medical comorbidities, or prior SARS-CoV-2 infection,” the analysis said.

And while the US has struggled with supply shortages as it works to get Americans vaccinated, numbers will ramp up in the coming months.

Questions remain on J&J Covid-19 vaccine rollout as authorization decision approaches
Pfizer and Moderna — whose vaccines were already authorized for emergency use — have pledged to make a combined total of 220 million doses available for shipment by the end of March. Meanwhile, Johnson & Johnson, if it secures an emergency use authorization, has pledged to make 20 million doses available in the same time frame.
And a fourth Covid-19 vaccine could become available in the US in April — which could add millions more doses to the country’s supply by the end of that month.
President Joe Biden has previously said the US will have enough vaccines for 300 million Americans by the end of July.
Other challenges faced by national and state leaders are the issues of vaccine hesitancy and racial inequalities.
Kentucky Gov. Andy Beshear announced Wednesday an initiative in collaboration with the Lexington chapter of the National Association for the Advancement of Colored People (NAACP) to provide equitable access to vaccines and tackle hesitancy.
According to a news release from the governor’s office, while Black people make up about 8.4% of the state’s population, they account for about 4.6% of people who have been vaccinated so far. 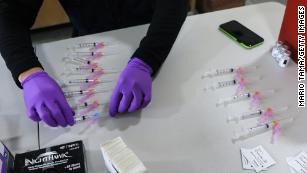 Lack of equity within priority groups leaves Covid-19’s most vulnerable without vaccine, analysis suggests
Rev. Jim Thurman, president of the NAACP Lexington-Fayette County Branch, said he understands the hesitancy in his community, saying he himself was initially reluctant to get vaccinated for historical reasons.
“I soon realized that it was safe and that you couldn’t get the virus from the vaccine,” Thurman said. “COVID-19 was, and still is, hitting the African-American community and other communities of people of color, much harder. We need the vaccine.”
California officials, meanwhile, said they will make changes to the statewide Covid-19 vaccine appointment system after access codes distributed to underserved communities were used by outsiders to secure vaccine appointments.
Recent data shows Black and Latino residents collectively have received a combined 19% of the state’s vaccine doses while accounting for nearly 60% of California’s Covid-19 cases. In contrast, White residents have been given 32.7% of vaccine doses while making up about 20% of the state’s cases.

A new initiative for long-haulers

Meanwhile, a major announcement came this week for those who may still be dealing with Covid-19 aftermath for a long time after their bout with the virus. 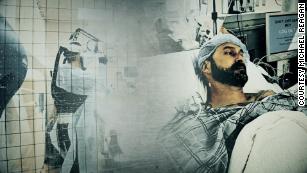 Almost a third of people with ‘mild’ Covid-19 still battle symptoms months later, study finds
The National Institutes of Health announced a new initiative to study “Long Covid” and “to identify the causes and ultimately the means of prevention and treatment of individuals who have been sickened by Covid-19, but don’t recover fully over a period of a few weeks,” NIH Director Dr. Francis Collins said in a statement.
The director said “large numbers of patients” who were infected with the virus continue to experience a range of symptoms long since they’ve recovered, which can include sleep disorders, shortness of breath, fatigue and depression. 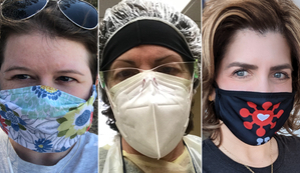 Clinics are springing up around the country for what some call a potential second pandemic: Long Covid
“While still being defined, these effects can be collectively referred to as Post-Acute Sequelae of SARS-CoV-2 infection (PASC),” the statement said.
“We do not know yet the magnitude of the problem, but given the number of individuals of all ages who have been or will be infected with SARS-CoV-2, the coronavirus that causes COVID-19, the public health impact could be profound,” it added.
The statement says that back in December, Congress provided $1.15 billion in funding over four years for NIH to support research into the prolonged effects of an infection.
Some of the questions the initiative hopes to answer, Collins said, include, what are the underlying biological causes of the prolonged symptoms and what makes some people vulnerable to them but not others.